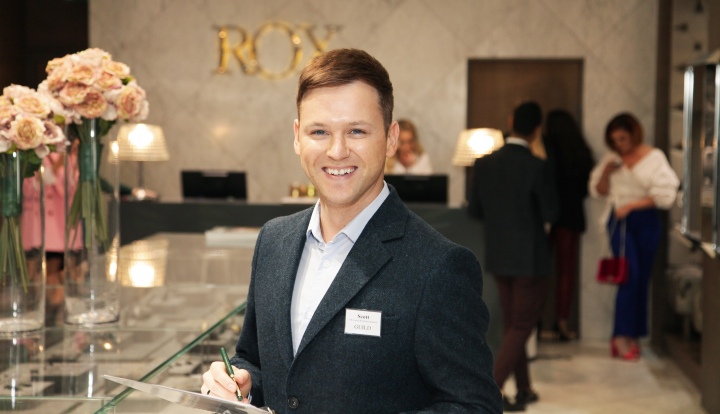 On Thursday 4th April, Guild Magazine held an exclusive event at Rox Jewellers on the prestigious George Street in Edinburgh. This event marked the official introduction of Guild Magazine in Europe and was attended by fifty creative and inspiring individuals in Scotland representing the world of fashion, art, travel, and food. 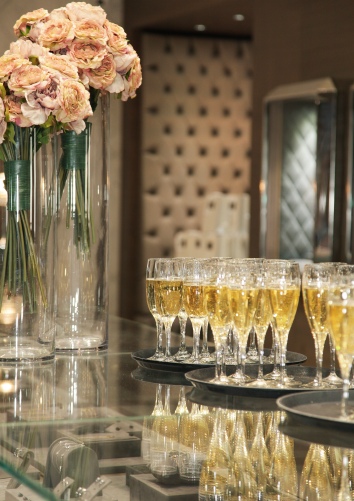 The event, hosted by Myself as UK Travel & Culture Director and editor Feraz Ahmed, welcomed the guests to the world of Guild Magazine.

Over delectable canapés, glasses of Moët & Chandon and cocktails served by the expert team at Rox, guests were able to meet some of the International Guild Magazine Team, who travelled from New York City for the special event. Founder & Editor-in-Chief Jose Morales, Fashion Director Luis De Jesus, Creative Arts Director Isabel Merchand, and Digital Design Consultant Robert Nunez, mingled with the guests throughout the night.

After a speech by Feraz Ahmed introducing Guild Magazine and discussing its unprecedented success since its launch on August 2018, Jose Morales explained his mission for Guild Magazine: “to serve as a trusted voice for experts and professionals in the fields of fashion, art, travel, and food, by showcasing the work of people who have studied and dedicated their lives to their craft and areas of expertise, while inspiring a new generation of up-and-coming experts.” His speech was closed with a sneak peek of the next issue – The Travel Issue – highlighting an exclusive behind-the-scenes video of one of the fashion editorials featuring international supermodel, Pritika Swarup, and the covers commemorating this 3rd printed issue. 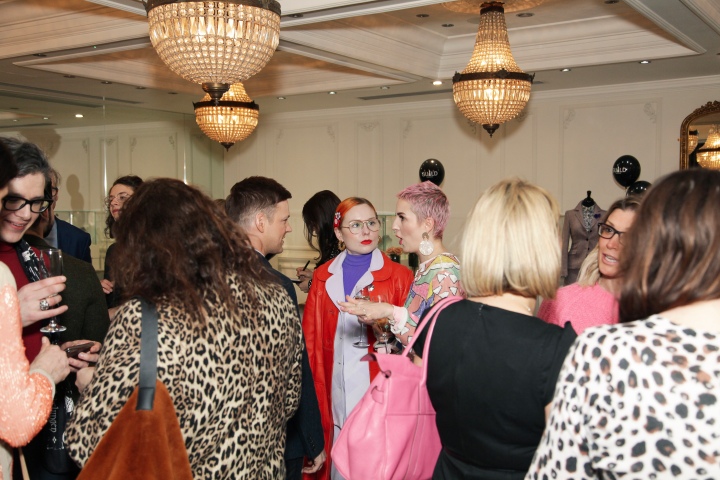 This event enabled the International Guild magazine team to truly convey the essence of what the magazine is about and highlight their passion towards it. We at Guild were overwhelmed by the positive response and forthcomingness from all those who attended.

At the end of the night, those in attendance received a deluxe gift bag with items provided by Walker Slater, Kiehl’s cosmetics, Darnley’s Gin, and Guild Magazine.

For more photos of the evening head to the events article at Guild Magazine.

This site uses Akismet to reduce spam. Learn how your comment data is processed.